Illawarra’s local newspaper, the Mercury, is undergoing heavy cuts to jobs, losing potentially half their staff in budget cuts, which will result in the newspaper being seriously limited to what they can report on. The lack of jobs for journalists in traditional newsrooms is not surprising, Margaret Simons writes about how there are still plenty of jobs for journalists, but just not in traditional news rooms.  “If being a journalist meant working in a traditional newsroom, the next generation would have reason to be concerned. But it doesn’t and they don’t.”

Dianna Bossio writes however, that graduating journalist students should be worried about entering an industry where there’s large change from the traditional newsroom to a more digital world. She explains that understanding the digital side of journalism is important in journalism students, “young graduates actually have a distinct advantage over experienced applicants. They live in the digitised, networked social media environs that media practitioners so desperately want to understand.” 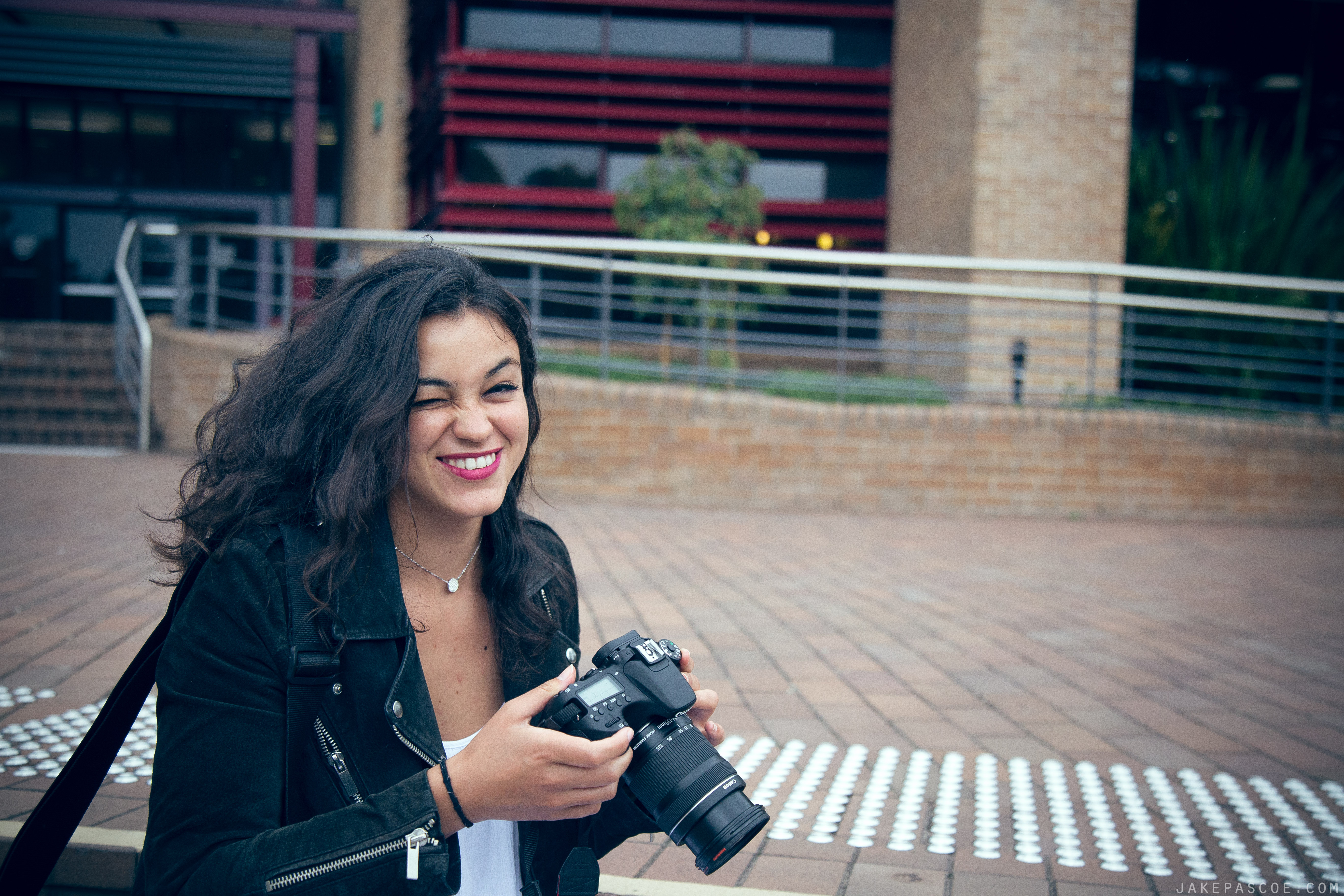 Kylar Loussikian from Crikey looks at the statistics of journalism graduates and journalists with jobs, observing a 13% decrease in print journalists since 2006 to about 5500, and that number is expected to decrease more with the amount of current budget cuts soaring through Australian Newspapers. Kylar also writes that the amount of enrolments at the universities he received statistics from has increased from 2006 each year, with 1750 enrolling in 2012.

The industry of journalism is undergoing a massive change in how it works, the traditional newsroom is getting the cold shoulder as it’s audience moves to online sources, making jobs redundant. Graduating into a field with constantly lowering amounts of jobs is not exactly a smart and safe life decision, but graduates these days are entering the workforce with a large understanding of digital culture and an understanding for digital elements that most people aren’t aware of, that will make them stand out in traditional newsrooms, and the modern online-journalism outlets.

One thought on “Should Graduating Journalists Be Worried?”