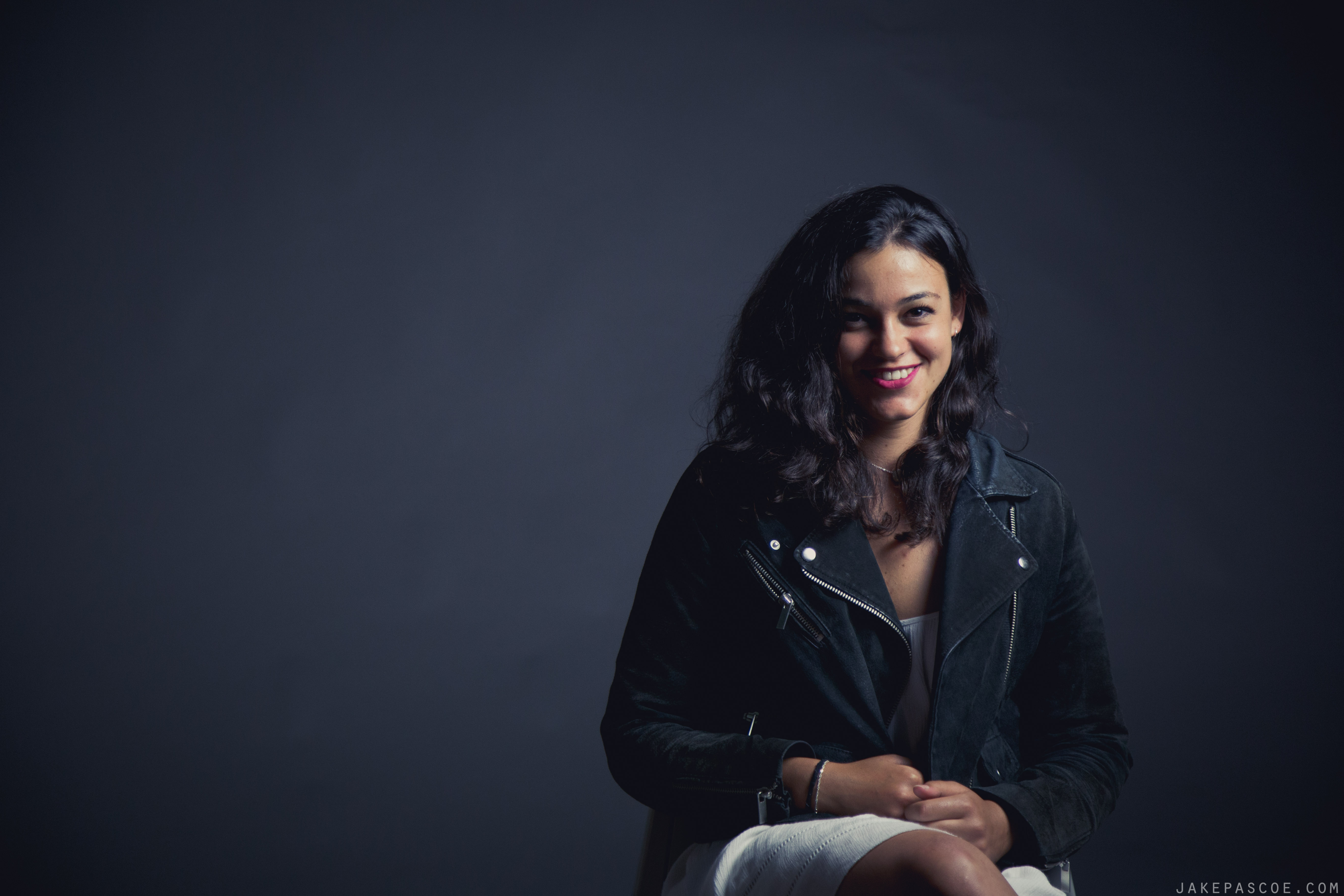 Lucie is a third year Journalism student, on exchange from Tours, France. Back home, she works at a several Journalism and News outlets such as ‘Ouest-France Rennes‘, where she’s built up a reputation for herself. To top that off, she speaks four languages; English, French, Spanish and Italian!

I met Lucie in my photography classes at uni, where her French accent intrigued me to the point where I just had to talk to her (because who doesn’t love a French accent?).  From the little time i’ve known her, I can tell you she loves being in front of the camera just as much as being behind it.