“To get there, you need to intern with a lot of people, get a lot of contacts and work your way up”.

This is a phrase you’ll hear most university students say when asked how to get a dream job, and it’s no exception for Journalism.

Cassie Norris tells me of her dream to become a photojournalist, and her ultimate goals of becoming a National Geographic Photographer. “I like to carefully think about the photo i’m about to take, and knowing about composition can completely change a picture”. She goes on to share that a huge influence in her work and love for photography extends from Steve McCurry, who’s famously known as the man behind “Afghan Girl”, which was one of the most known cover photos for National Geographic.

Photojournalism and travel journalism go almost hand-in-hand, and aspiring aspiring journalist Paige Mott can’t decide between the two. “Photography is my main interest, so i I could do that and write stories, it would be my ultimate goal”, she says when asked to clarify her dream job. She plans to travel overseas, to a poorer Asian country, to photograph and write about the poverty and poor conditions. She has a back-up plan however, as most journalist students would these days. “If it doesn’t work out, i’d like to become a teacher, at such a young age, I get to help them decide what they want to do with their lives“

Stephanie Bailey, another journalist student aspiring to get into travel journalism, shares her thoughts on photography within journalism, “It’s a big part, it can really show what’s really going on“. She considers herself a daredevil, not really caring for her safety, reaching the point where her father has even ‘forbidden’ her to ever skydive. When asked what she can bring to the table of travel/photojournalism, she replied “I’m good at forming relationships with people, and it shows in the photos I take. It can completely change the meaning of the photo“

Photojournalism is something that another Journalist, Chloe Dicks, also shares an interest in, claiming “A good caption can sum up the whole story, but you can’t have a good caption without a good photograph”. She’s one step ahead of most journalism students in their pursuit of a dream job, having landed an intern position at 40K as a photographer over in India at the end of the year. “You need to show what the subject is feeling in the photograph, and not what you feel”, Chloe answered when asked what she thought ’the most important part of photography is’, and she’ll get the chance follow through on her philosophy when she arrives in India to intern with lots of people, and make plenty of contacts. 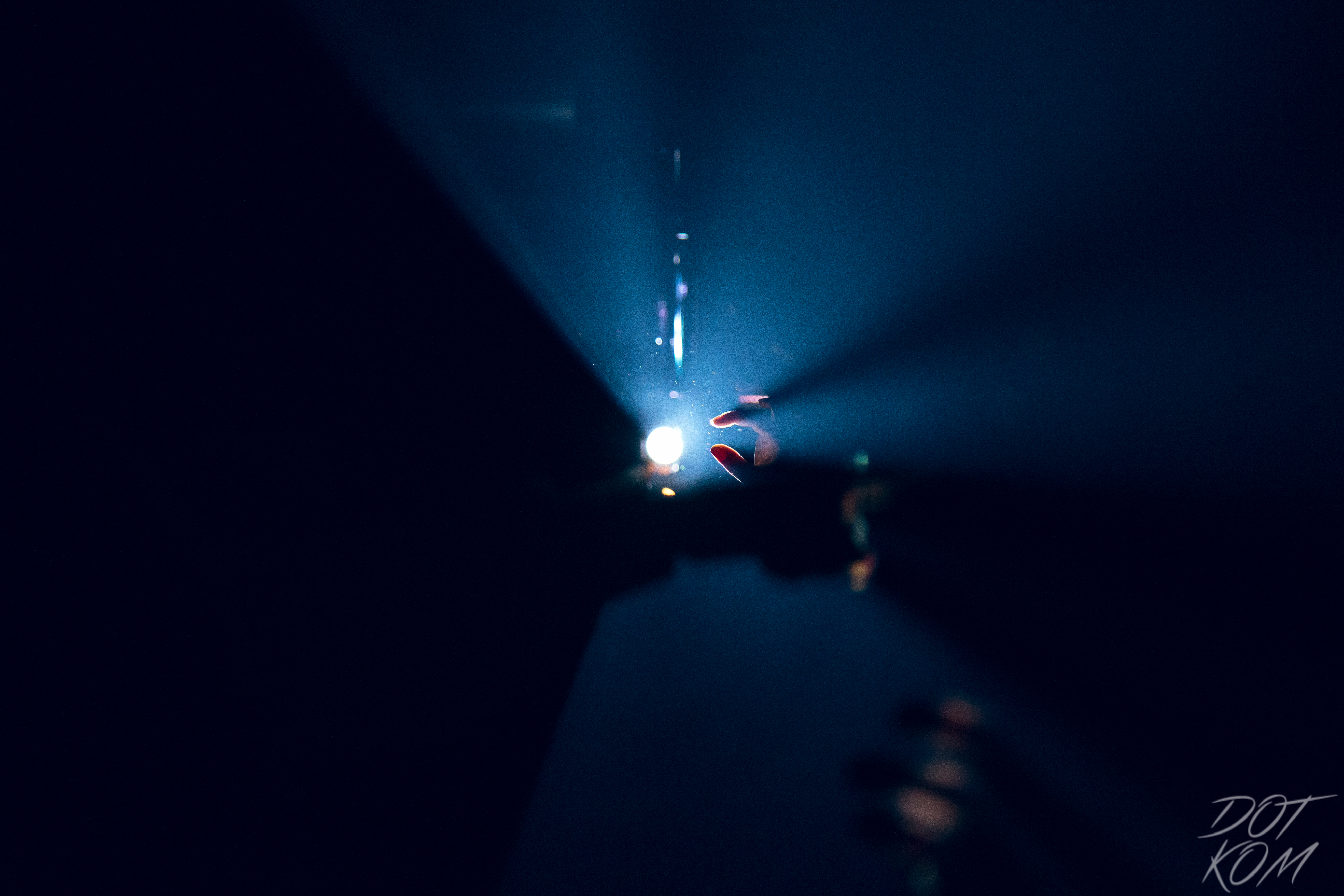 I had the chance to do a nature themed shoot with model Tegan Anne recently, and while a nature theme shoot is mostly done for aesthetics, it also matches Tegan’s free spirit and who she is as a person. If you live in the Sydney or Illawarra area and you’re interested in booking a modelling or party shoot, feel free to contact me. 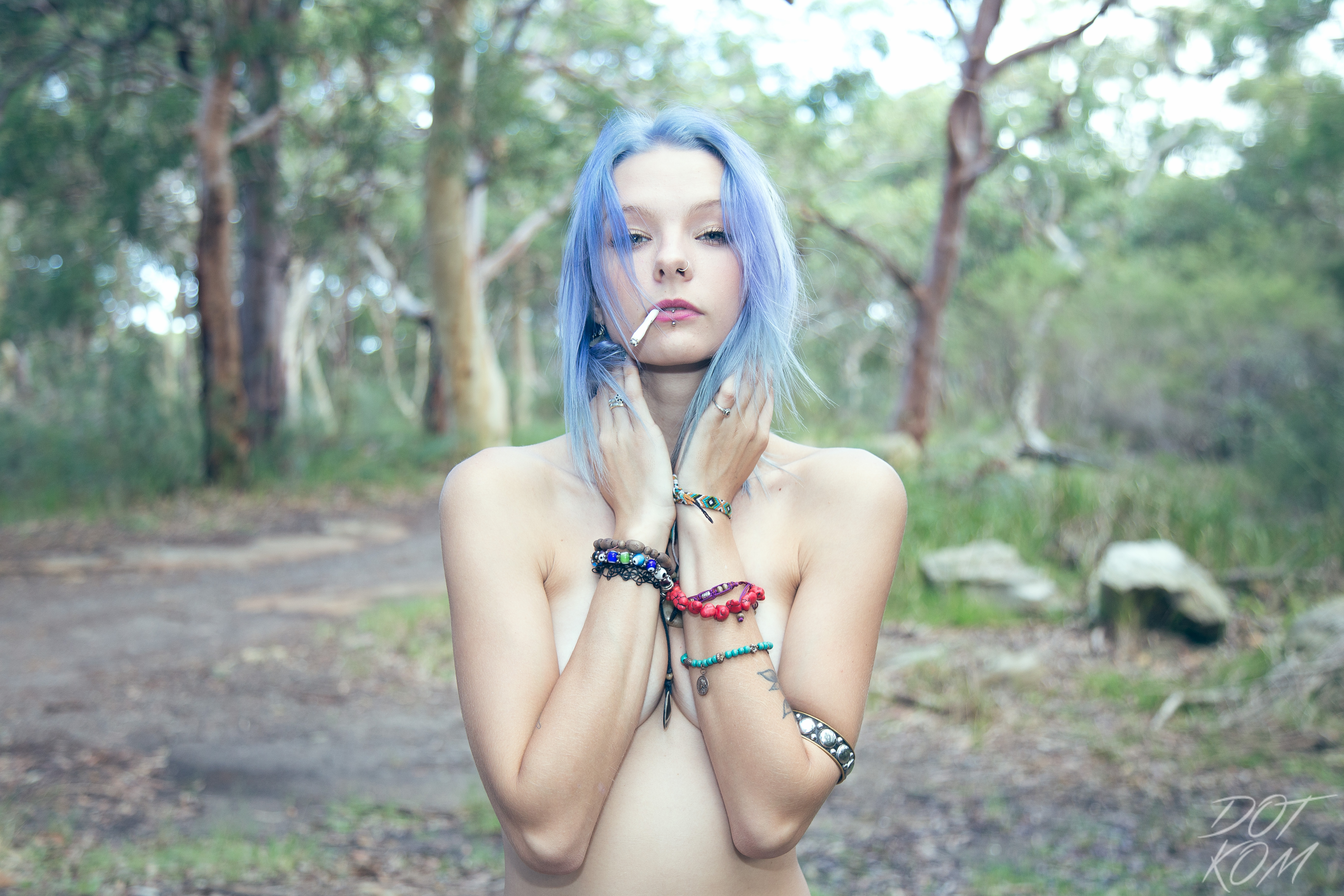 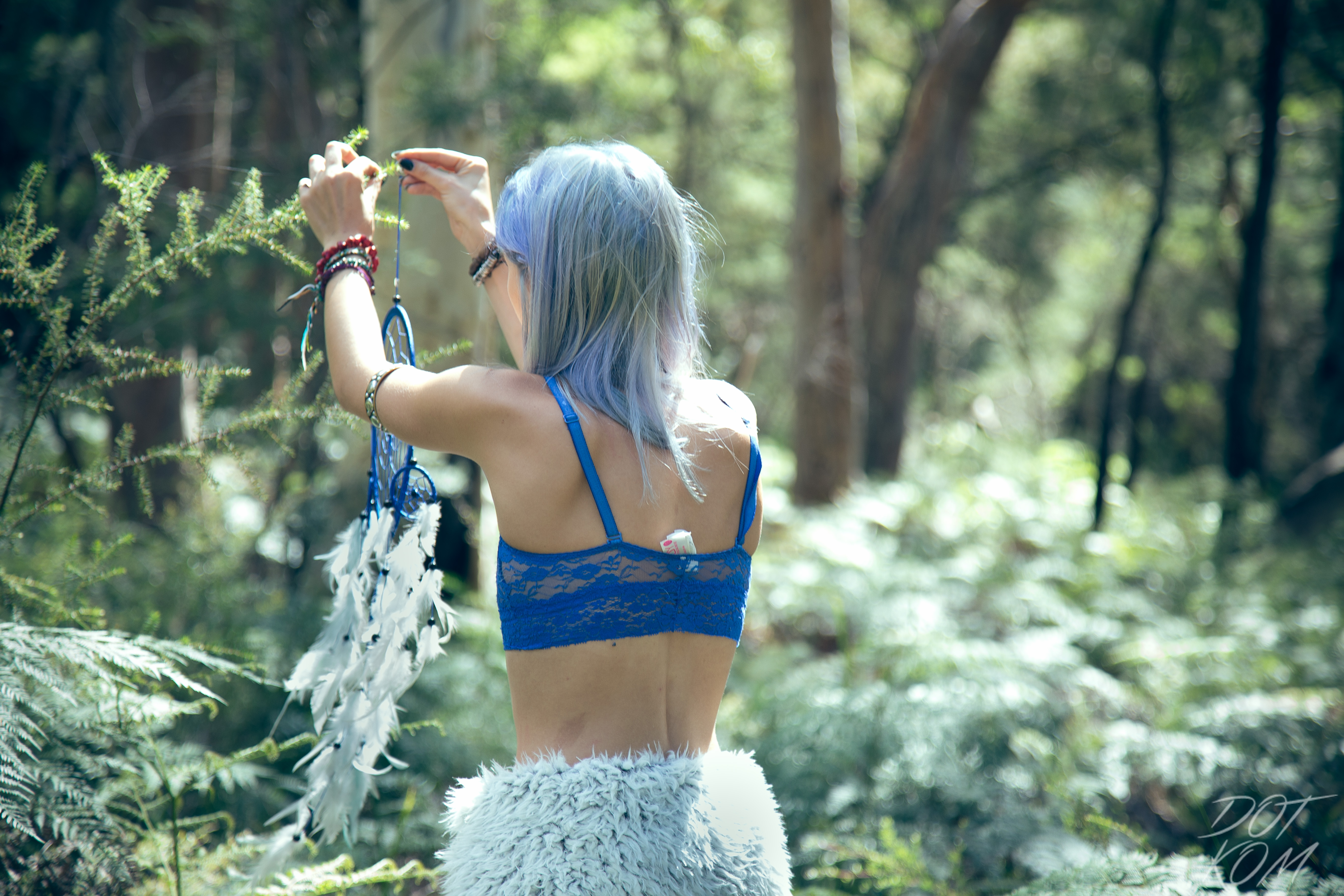 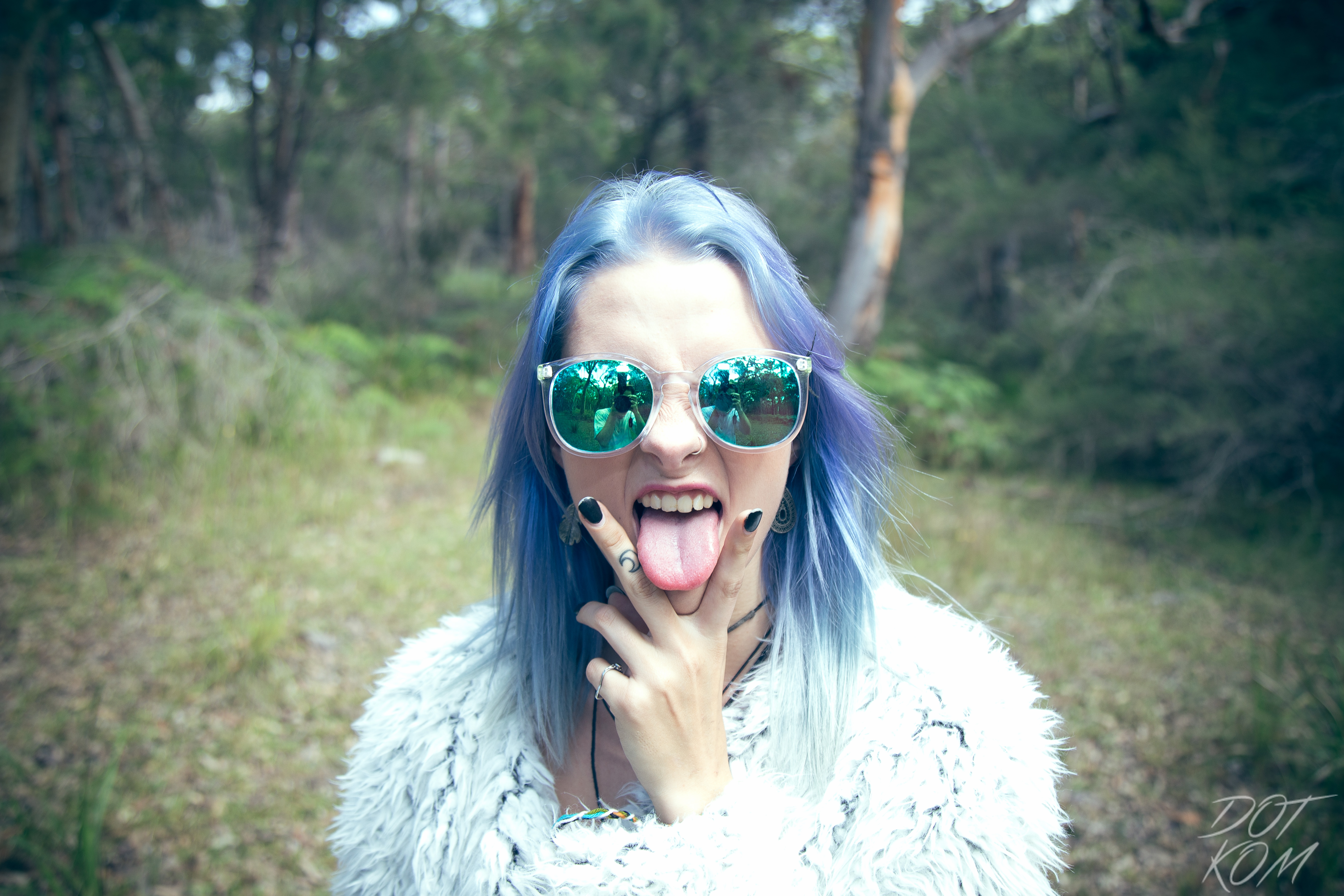 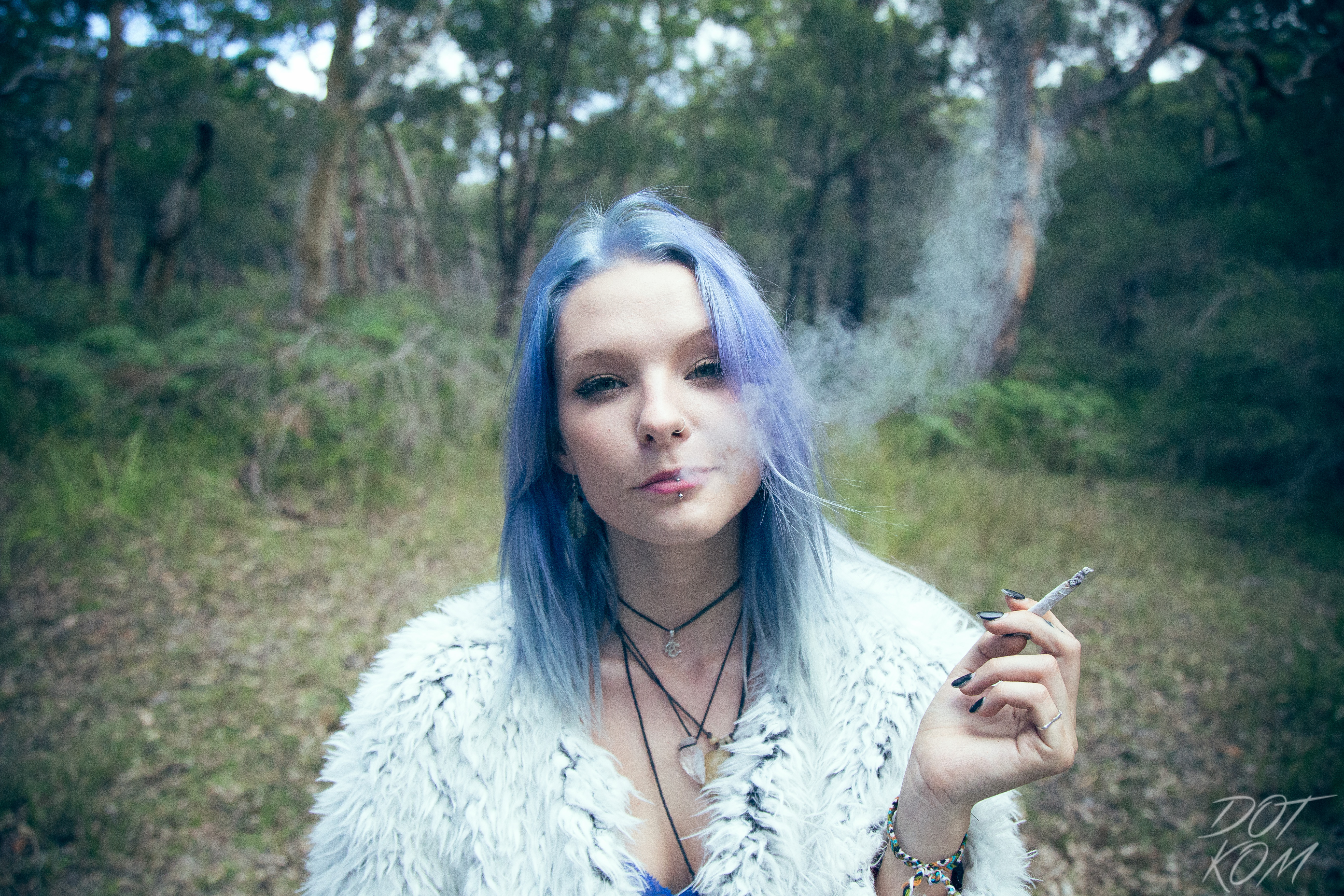 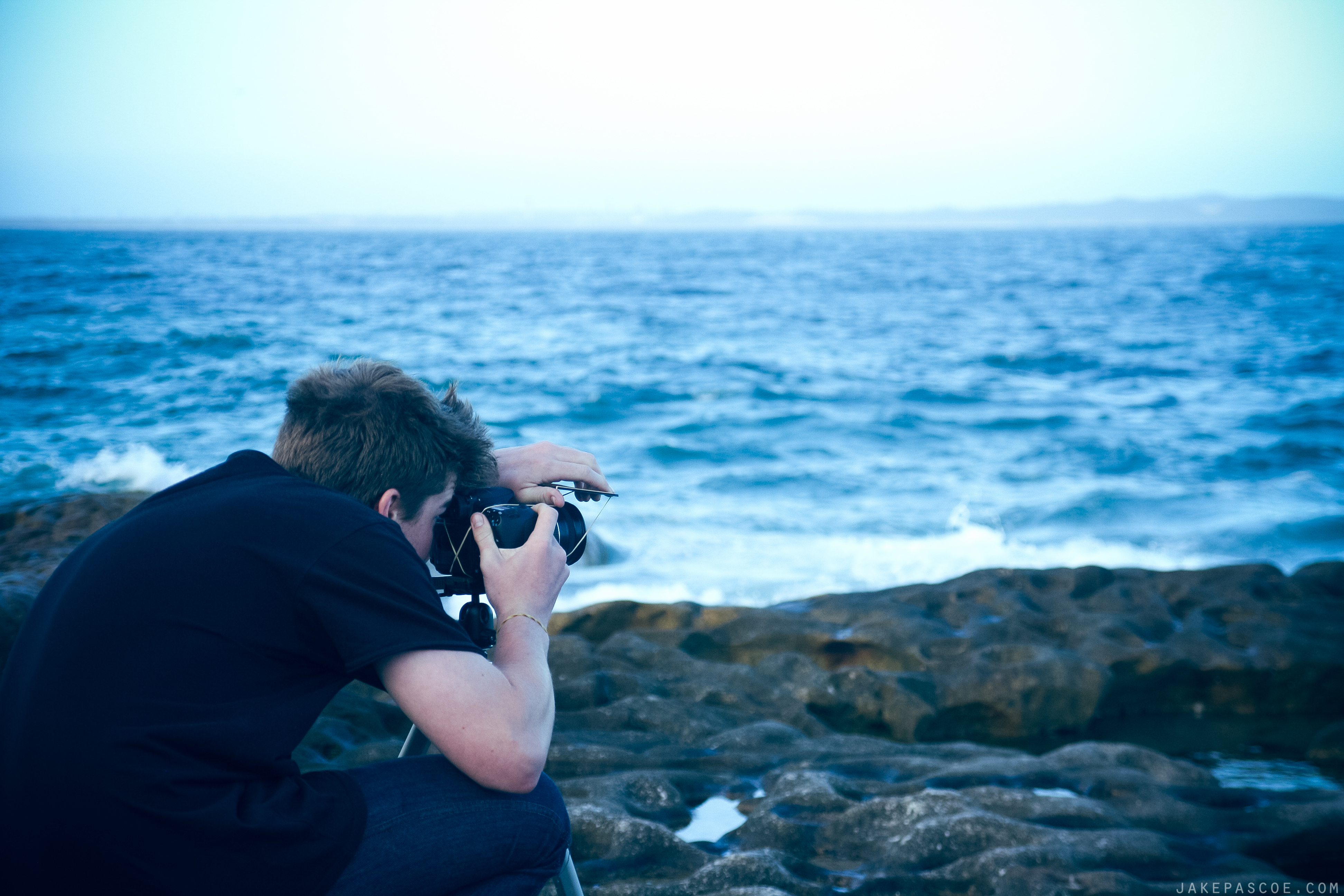 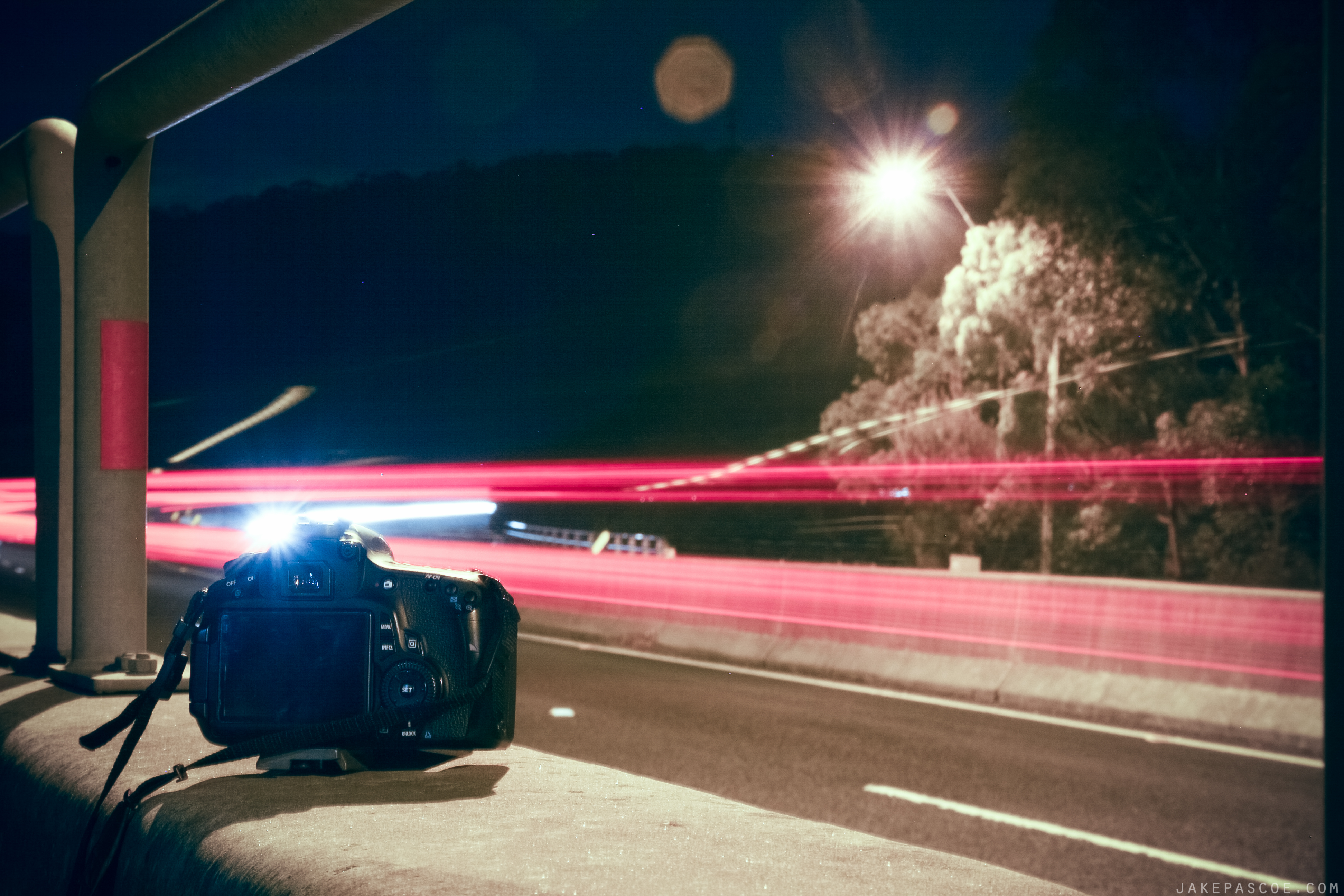 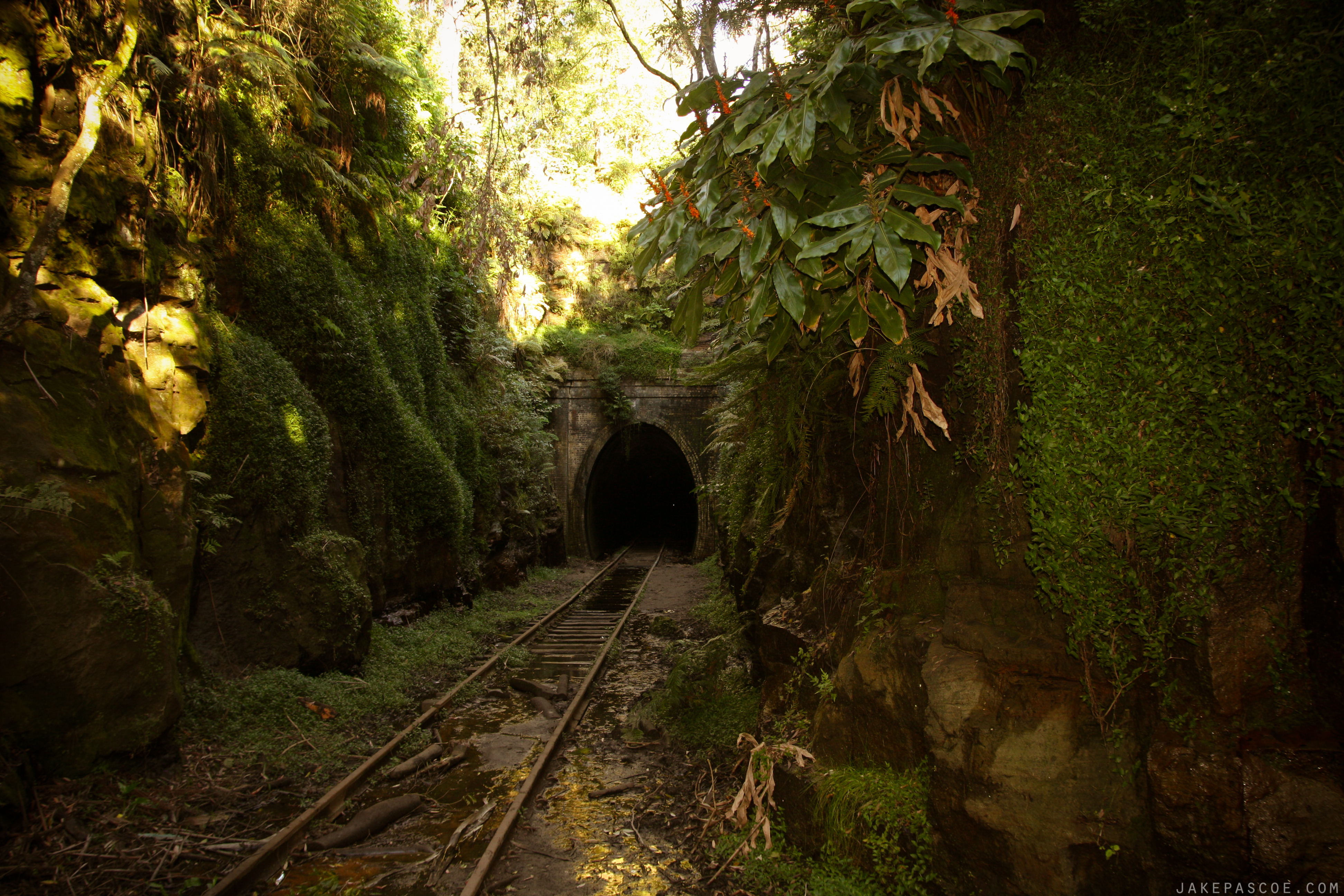 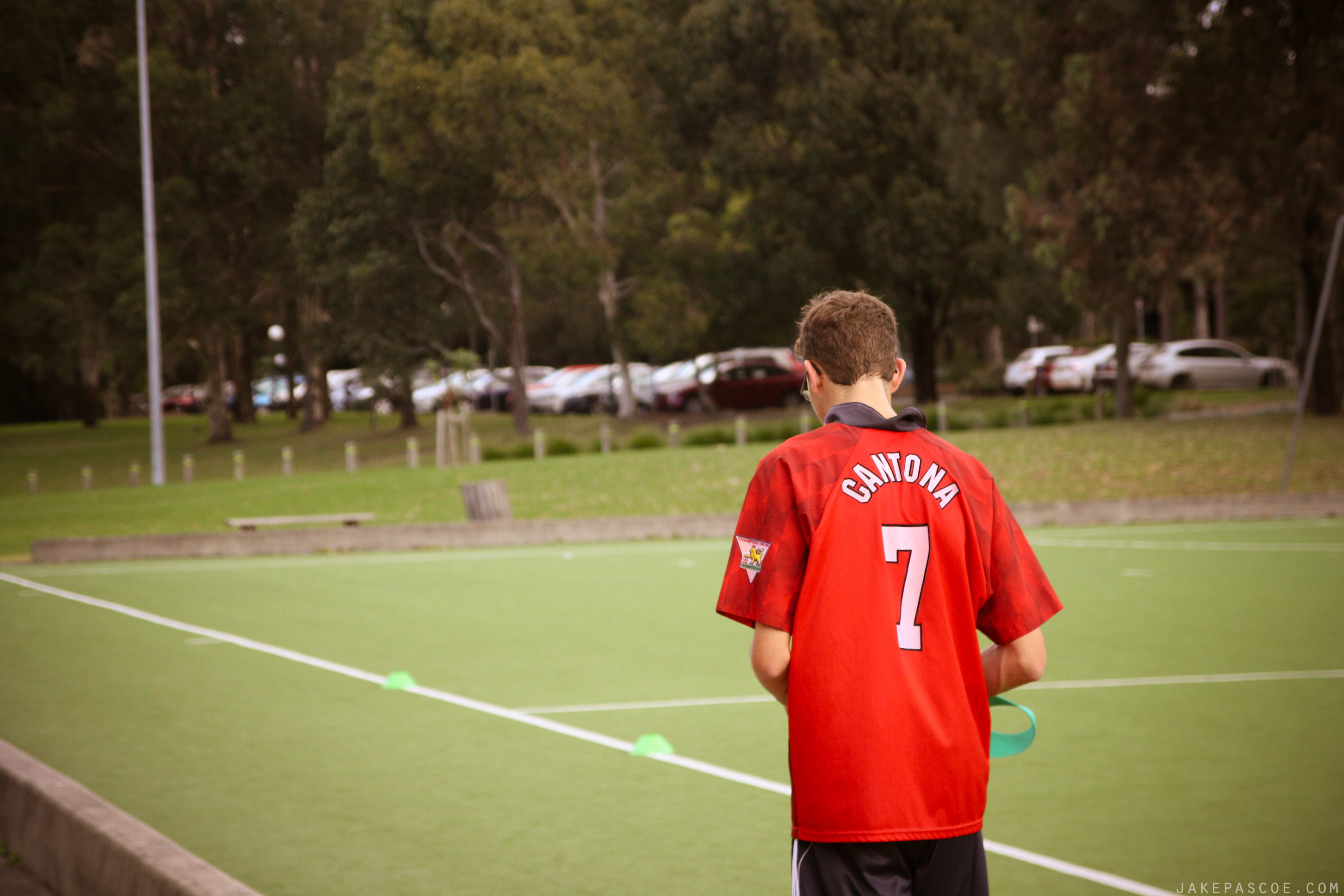 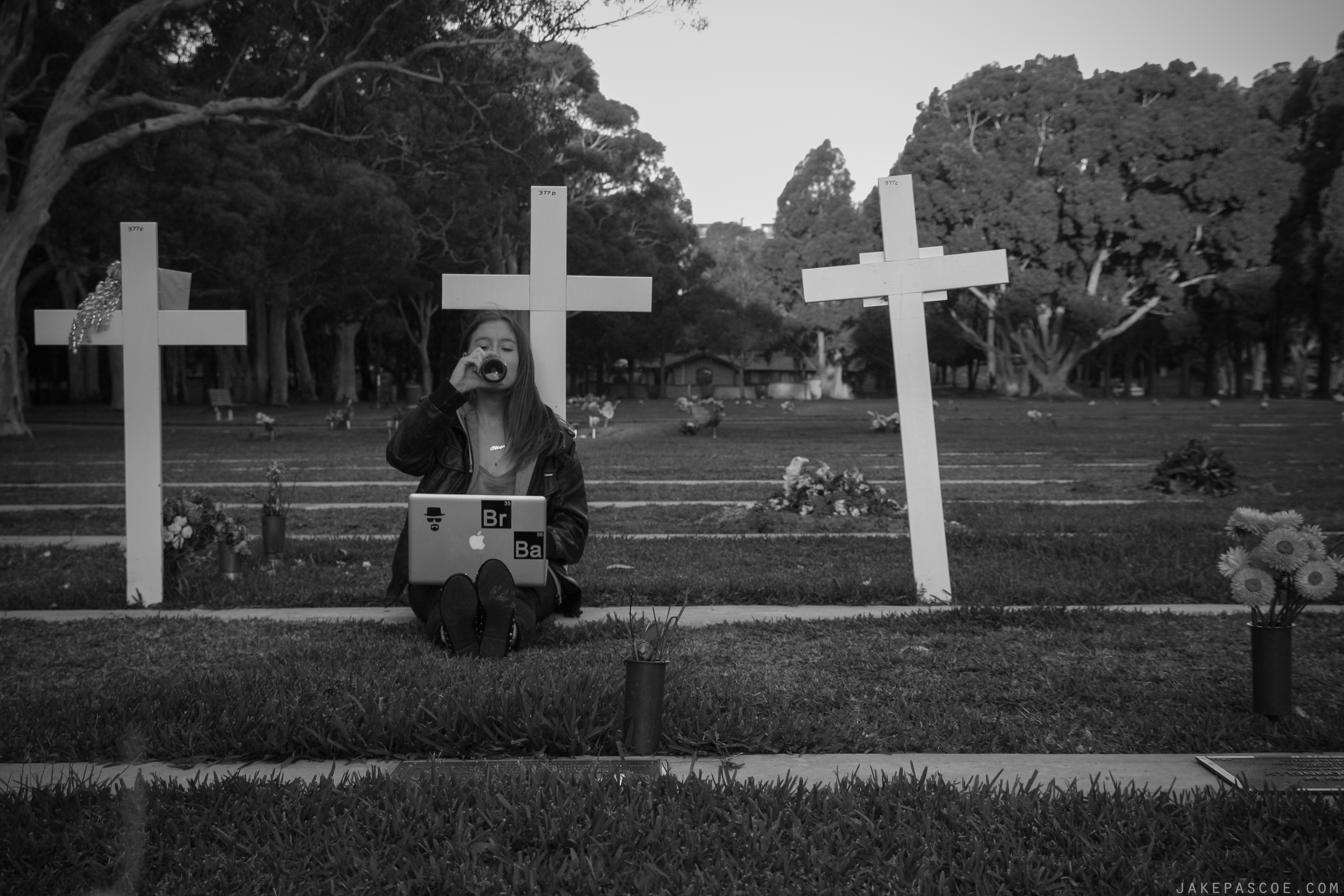 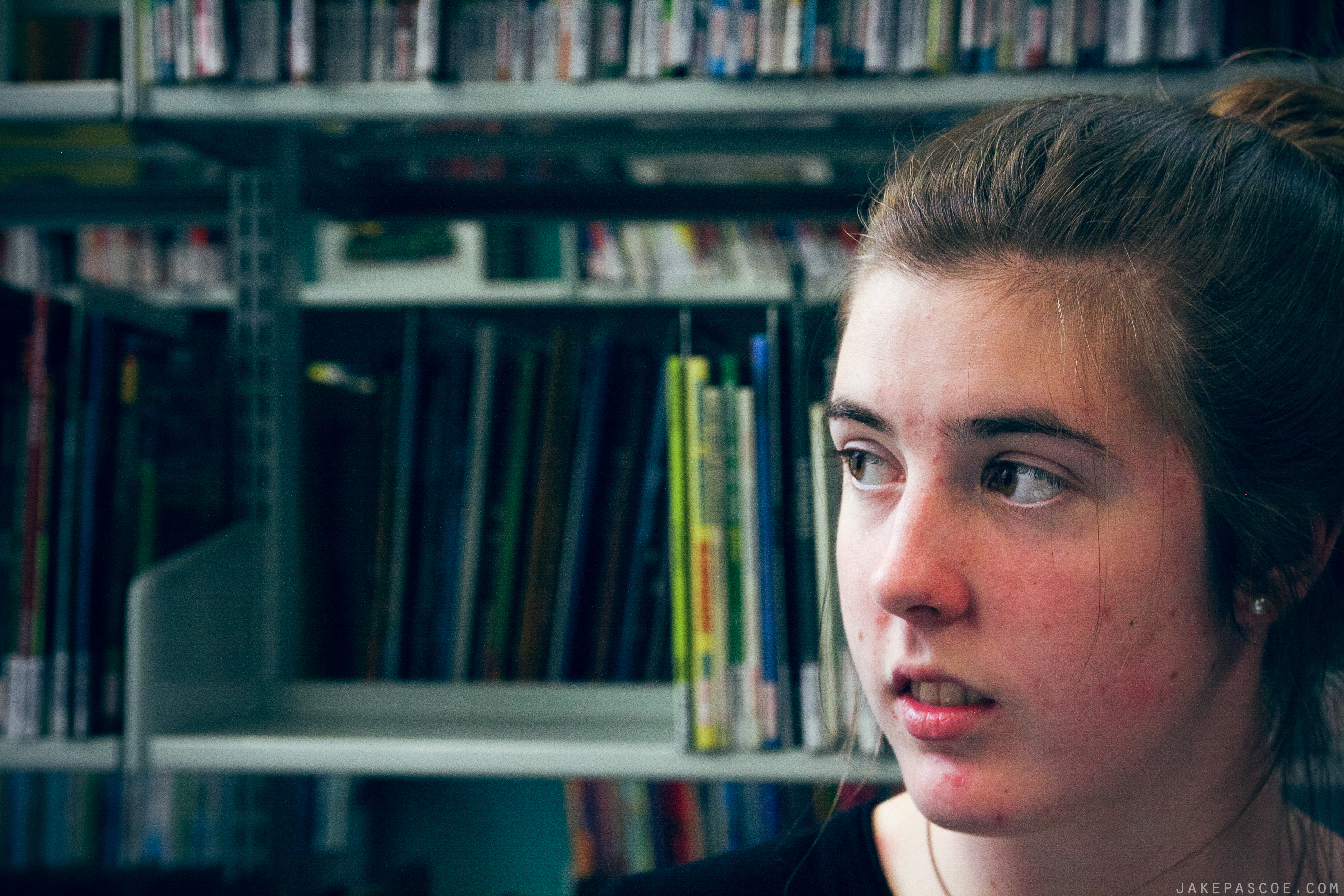 For my Media Arts this semester, one of my assessments is in photography, which we essentially have to photograph an uncanny object. For my object, I’m doing my MacBook pro, and i’m attempting to photograph it in a completely alien environment, considering it’s purpose. So it looks completely out of place. That’s the theory though, I don’t know how they’ll turn out, probably nothing how I imagine. So for one of my locations, I went to an abandoned hotel near Newtown. Don’t go to Newtown during peak hour. Just don’t

The place was filled with litter, graffiti, empty drinks and everything looked like it was infested with aids. If you can use common sense and avoid the syringes and broken glass, it was actually a pretty cool place to shoot at. We bumped into two Swedish tourists outside as we were trying to get in, who apparently were “maybe” trying to get inside. In terms of my assignment, I was trying to find a location inside with heavy graffiti, that made you think “Why is that person using their laptop in this place?”, and I think I found one.

I’m still undecided on which shot to use exactly, because I got quite a few good ones I think. And i’m such a perfectionist, so I might even go back there. I’m going to filter it in black and white for my assignment because I wanted to viewer to look straight at the laptop, and not at the colourful graffiti on the wall, because it’s very good at distracting your gaze. But all in, it was a great day, and a great location. Huge thanks to the Urbex-Profesional Holly for showing me where it is, and sitting in aids-infected carpet for me. She also has a Facebook page with some awesome photos on it that are worth a look at. I have some more posted over on my Tumblr if anyone wants to see some more.